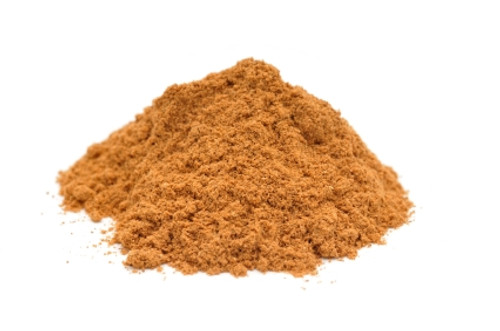 Saigon Cinnamon contains the highest oil content of all cinnamons and carries a stronger, spicier kick than Korintje Cinnamon. Upon first taste, you may be surprised by the strength of this cinnamon. It has become extremely popular - especially among those who love their cinnamon! In cinnamon-centric recipes, Saigon Cinnamon really comes through in taste, flavour and aroma.
Up to 1960, Vietnam was the largest producer of Saigon Cinnamon. However, the Vietnam War caused tremendous disruption to the production of Saigon Cinnamon and Indonesia became (and continues to be) the largest producer.
Country of Origin: Indonesia
Ground - Available in 113g (0.25 lb), 453 g (1 lb), 2.3 kg (5 lb) and 12.5 kg (27.5 lb) sizes.
The repackaged item was packaged using machines that may have come into contact with nuts egg proteins, wheat/gluten, dairy or dairy products, soy, tartrazine, corn, poppy seeds, MSG, mustard, sulphites and sesame. Bagged. Bulk quantities and pricing is available.
If you require Saigon Cinnamon in larger quantities, please contact us
Due to the packaging of the bulk bag of 12.5 kg ground Saigon cinnamon, please note there is no refund or exchanges to this particular item.
Ingredients: Cinnamon
×