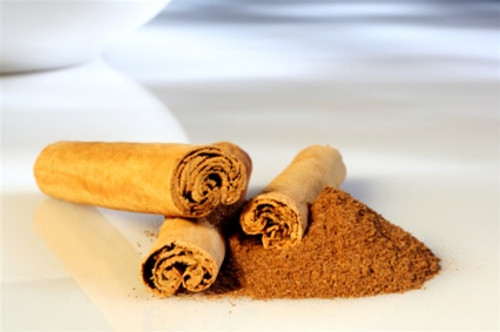 Ceylon or ‘True’ cinnamon is harvested from trees indigenous to Sri Lanka. With a lower oil content, this cinnamon carries a sweet, delicate flavour. Ceylon cinnamon has a lighter aroma and flavour than the more familiar Saigon and Korintje cinnamons. Ceylon is the preferred cinnamon for baking in Europe and Mexico. Only recently have North American bakers become familiar with Ceylon cinnamon. Its lighter, distinct taste is ideal in foods without a lot of contrasting or heavy flavours. Ceylon cinnamon sticks are brittle and can be easily ground in coffee/spice grinders to make fresh ground cinnamon.

Our Ceylon cinnamon sticks are graded C5 - a premium grade of cinnamon. For the freshest cinnamon possible, purchase the cinnamon in stick format and grind for immediate use.

- Available in various sizes. Bagged. Note that the 10 kg (22 lb) option is bulk packaged in a single bag.

Bulk quantities and pricing is available. If you require Ceylon Cinnamon in larger quantities, please contact us. Due to the packaging of the bulk bag of 10 kg ground Ceylon cinnamon or the 1.81 kg Ceylon sticks, please note there are no refund or exchange to these particular items.